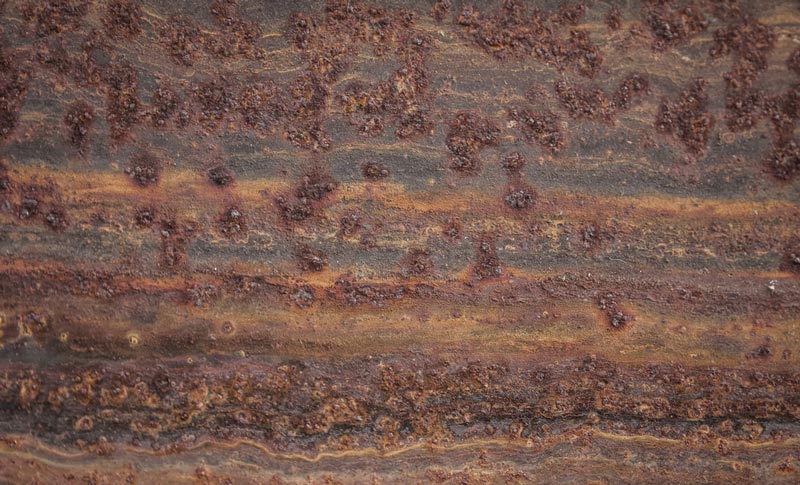 Rust is a compound that develops on a metal surface as a result of oxidation, and one of the main triggers of rust is water. When rust forms on metal surfaces, it tampers with its integrity and durability, and for this reason, people are often looking for ways to get rid of the rust from different types of metal. This is where rust converters come in.

Rust converters are a safe way to remove rust from a surface, leaving it as good as new. We’ve decided to take a look at the best rust converters in the UK in this guide.

How Do Rust Converters Work?

Rust converters use elementary principles of chemistry to eliminate rust from metal surfaces. In addition to removing rust, they also protect surfaces like steel.

After battling the oxidation process to remove the rust, the product then works to preserve the metal from further oxidising.

A rust converter also works by converting rust into a stable compound, which most of the time is iron tannate. This is made possible because of the presence of tannic acid in the chemical product. It helps to inhibit the levels of corrosion.

The rust converter acid also helps to kill the rust. By killing it, it also helps to prevent it from spreading further to surfaces that were not previously infected by rust. This helps to lengthen the lifespan of metal surfaces and products.

The Hammerite rust converter is an incredible product for the British weather that is usually changing constantly. It is one of the most popular products of its kind in the market. One of the main reasons for its popularity is the fact that it delivers the best and most effective results. The product is ideal for small rust patches that spread rapidly if they are not handled appropriately and on time. The rust converter takes at least 15 minutes to start working once it is applied. It quickly gets the surface rust-free and usable.

Using this product is quite easy. All you have to do is use a regular brush and concentrate on applying the product on surfaces that are covered with rust. However, it would help if you made sure that the product does not get on the rust-free surfaces. Once the product starts working, it will begin to turn bluish-black. If this doesn’t happen, then there is a problem.

This is one of the cheapest and most effective products in the market. The rust converter is also very simple to use. The product helps to convert a rust infested surface into a clear and ready to paint exterior without the need for any primer. The rust converter works by reacting with the rust and converting it into a stable compound. It then seals the surface in a smooth and protective coating of polymer. The reaction takes a maximum of 15 minutes to begin.

Additionally, the JENOLITE rust converter is resistant to water vapour, oxygen, carbon dioxide, and bacterial growth. This means that you can repaint the metal using water or oil-based products after converting the rust. One litre of this rust converter can cover from 6 up to 8 square metres. This makes it one of the best value products in the market. It can get rid of the rust completely in between 3-4 hours.

This rust converter is very effective and popular. The main reason for its popularity is the fact that it is budget-friendly. The product not only gets rid of the rust, but it also creates an effective barrier that prevents the formation of rust in the future. This means that it protects the surface from other issues like oxidation and watermarks, which may result in rust in the future.

This rust converter is known for its fast-acting properties. The rust converter starts to react with the surface in less than 20 minutes of the initial application. This product eliminates the need for a primer as it acts as a holding primer until such time as you are ready to repaint the surface.

Unlike other products mentioned on this write-up, this rust converter is an aerosol solution. This means that you will not need a brush to apply it to the surface. You have to spray it to the infected rust surface. The aerosol rust converter can also be used on oxidized metallic surfaces. In addition to being a rust converter, the product also works as a rust inhibitor. This means that it can be used to prevent future formation of rust in the area that has been cleaned.

This rust converter works by forming a waxy layer on the surface. The layer dries up quite fast and can be repainted in no time. The rust converter can be used on car brakes, gates, metallic beadings, and other metallic surfaces in the house. Note that for the product to work well, you will need to apply two coats. This element, however, depends on the intensity and depth of the rust.

This is a two-in-one product that works as both a rust converter and a primer. It features a unique system for controlling corrosion, which was developed by Bayer-Wood Technologies. It is very effective when it comes to eliminating rust from metal surfaces. However, it is only designed for ferrous metals and nothing else. It can, therefore, be applied on boats and yachts as it has been tested for salt sprays. Other areas of application include gates, hinges, wheels of cars, and doorways, among others at home.

The product can be applied either using a spray gun or a soft brush. The method of application you choose depends on the specifications and the area of application. Before applying the product, you need to prepare the metal by either scraping or brushing it using a scraper. After doing so, you can proceed to apply it directly onto the surface of the metal. Once the primer is dry, you can continue to repaint the surface.

This is the cheapest type of rust converter on this list. This product works by neutralising the rust and converting it into a stable compound. It is also one of the easiest to use rust converter in the market. You can use the rust converter with a soft brush. All you have to do is apply it to the surface and leave it for a few minutes until it starts to react. It may take around 4 hours to remove the rust from the metal surface completely.

The Loctite rust remedy also works by creating an active protective layer that protects the surface from rusting again. In addition to creating the protective layer and converting the rust, the product can also work by providing extra adhesion for fillers and paints. It is, therefore, one of the best rust converters in the UK market.

This rust converter is one of the easiest to use products in the UK market. It works effectively and does not require the use of a primer or undercoat. It works very fast when converting the rust and allowing the metal to be used for other purposes. The product can be used on different types of metal surfaces. The rust converter works by creating a barrier that resists oxygen, water vapour, bacterial growth as well as carbon dioxide, and therefore protects the surface from further rust formation and oxidation.

Before you can use the rust converter, you need to brush off the rust with either a wire or a brush. By doing so, you will allow the product to react better with the rust. When the rust converter reacts with the rust, it forms a durable compound that is also stable. It takes less than twenty minutes for the reaction to begin. 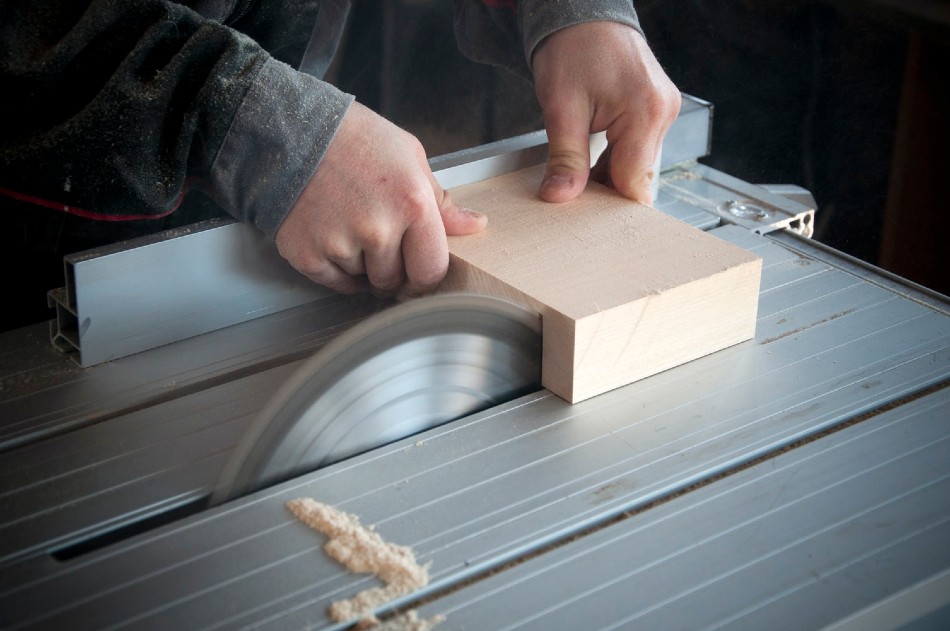