Which TV Aerial Do I Need? 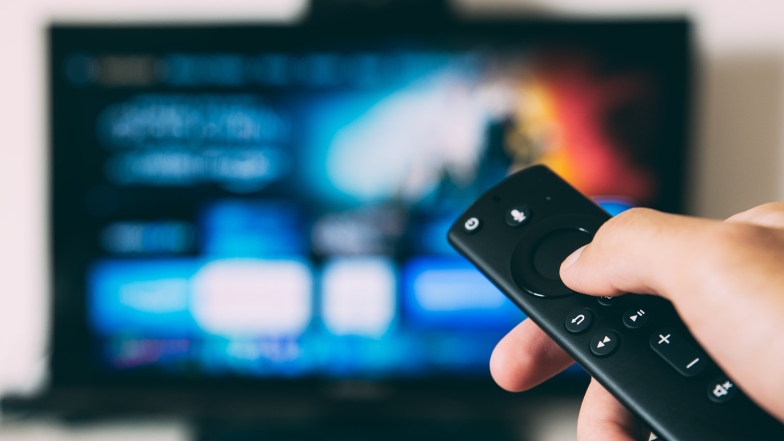 At a time when we are afforded so many TV channel and streaming options, it’s extremely important to secure the best quality signal and high picture quality for your house.

The migration from analogue to digital TV has led to more purchases and installation of TV aerials. There has also been a surge of aerial manufacturers which has made choosing between aerials difficult.

Finding the best reception isn’t an easy fit, and there are several key pointers to look into before selecting the perfect aerial for you.

Signal quality is affected by three things: polarity, your aerial’s frequency range and your house’s location.

These requirements will determine whether you need an indoor, outdoor aerial or whether the in-built one is enough for signal reception.

Before choosing the best aerial, you need to figure out what a TV aerial does.

How a TV aerial works

A TV aerial works by catching television signals from a TV transmitter and sending it down an aerial cable. Once your TV receives the signals, you’re able to watch your favourite TV shows free of charge.

In the UK, TV aerials work with both UHF and VHF signals. UHF is the most common signal transmission, and you may not get a clear TV signal when using a VHF band aerial because VHF is used primarily for radio signalling.

Do I need an aerial?

The UK has land-based transmitters in different locations. This way, you will need an aerial to access any Freeview channels.

The only time you wouldn’t need an aerial for your TV is when using a smart TV, because these TVs use a WiFi connection to access TV channels.

Smart TVs are pretty restrictive because your viewing choice will depend on what your Smart TV’s app provides.

You can choose to experience both your TV app’s choices and with additional Freeview channels by installing an aerial for your Smart TV.

Choosing an aerial based on location

Your location is one of the critical factors that determine which aerial you’ll purchase.

Urban areas, for example, are known for obstacles such as tall buildings which are close to each other, which may intercept TV signals from the transmitter.

But urban areas are also located close to transmitters.

Rural areas, on the other hand, have open spaces but can also have tall trees, hills and other natural features that can obstruct signal transmission.

Because of their proximity to transmitters, indoor TV aerials work best for urban areas.

These aerials have different distance ranges, e.g. those that work best within a transmitter’s 3, 9 or 15-mile range. Some of these aerials even come with amplifiers, which enables a TV to get other TV channels than what the closest transmitter projects.

Indoor aerials are also helpful for places with restrictions, e.g. some landlords don’t allow tenants to install anything on the rooftop.

Placing your indoor aerial near a window gives you an unobstructed connection with your nearest signal, which will get you a clearer signal and, therefore, sharper TV images.

Loft aerials are newer types and work by installing your aerial in the loft to keep your house’s interior and exterior aesthetic.

Some of these buildings’ roofs and walls have foil insulation, interfering with radio and TV signal transmission. These kinds of buildings would benefit from an outdoor aerial.

Buildings that are far from transmitters also fall into the outdoor aerial arena. These aerials are perfect for every weather condition and are an excellent choice if you’re within a 15 to 30-mile radius of your nearest transmitter.

Yagi TV aerials come in many shapes, are common in weak signal areas and are primarily used in UK and Ireland.

They typically have a central rod that is flanked by elements on the side at different angles. These elements range in number, with the mist standard being a 13-element aerial.

They can go as far as 32 elements to fortify signal strength. More elements mean a stronger signal, and your size will depend on how far you are from your nearest transmitter.

Aside from the rod are two or smaller elements at the back of the central rod placed in ninety-degree angles known as “the boom”.

Those two pick up TV signals and direct them to the front of the aerial, fortify signal strength and widen the aerial rod’s frequency range.

The Yagi Aerial, when installed in correct alignment and at the right height, will minimise the double images you see when many obstacles are blocking the transmitter, causing transmitted signals to bounce back and forth.

High gain aerials are even better than Yagis in delivering stronger signals.

These aerials are especially helpful in shared-device households or in apartments that share the same aerial. They are longer than other aerial types and have a larger back reflector. Some of the high gain aerials come fitted with a boom arm that ensures that your aerial is stable.

Do I need an amplified aerial?

An amplifier works by processing a weak signal received by your aerial and boosting its strength so that you can have a clearer picture.

These boosters only work with weak signals and aren’t necessary for every aerial.

Because its job is to boost a signal, this device amplifies other signals such as radio signals from other transmitters, noise and electromagnetic interference in a strong transmission area which won’t help with your signal reception.

Picking an aerial based on polarisation

Aerials can either be placed horizontally or vertically depending on where the closest transmitter faces. This type of positioning is called polarisation.

Your TV’s operator should have information on its transmitter’s orientation, so be sure to check out their website before installing your aerial.

So if you’re somewhere with strong signals, go for an omnidirectional aerial.

Indoor aerials based on polarisation

There are four types of indoor aerials, each of with a different polarisation technique:

Loop aerials are directional; the indoor ones occupy small spaces, perfect for any house since they can be inconspicuous.

Loop aerials have a signature coil of wires, and you can either place them horizontally or vertically. These aerials pick up signals well but aren’t effective in receiving all the channels in their range.

Patch aerials are usually flat panelled, convenient because they can be hidden away or mounted on walls. These antennas are typically omnidirectional so that you can place them in any way you want.

These aerials look like rods and can be omnidirectional. Some of these rods can be directional, and you can shift them either horizontally or vertically.

These aerials look like the typical outdoor ones and are directional. They have gained popularity in recent years because of their ability to reject impulse noise, which saves you from watching a pixelated show.

Which is the best aerial for Freeview?

There are two Freeview services: the Freeview for Live TV and the catch-up version, Freeview Play.

The live version depends on how the different transmitters work. TV transmitters use the same frequency, but the various TV programs are transmitted using seven various group bands. These bands were made to make room for 4G/ 5G transmissions.

Antennas don’t pick up all channels; they can pick three channels at most. Postcode checkers show which transmitter is nearest to you, and it’s imperative to know which one and the TV channels it provides before you pick out the best aerial for you.

Aerials come with a list of channels they can provide; check the list for your favourite channels in the channel list for the aerial you want to purchase.

Grouped aerials carry a narrow range of articles which is essential, especially if there are other transmitters around that offer different channels.

These deviant channels may interfere with the main transmitter’s signals causing a problem with TV picture quality.

Some houses have had aerials installed for a long time, while others may require you to purchase a new aerial.

Transmitters usually have their channel settings changed, and this may not reflect in your aerial.

A change in channel setting may affect the five groups, making your antenna ineffective for a specific frequency.

Wideband aerials are the opposite of grouped aerials in that they hold a wider range of TV signals.

They are also better because their wide range of channels allows room for channel expansion. The narrower frequencies need calibration every time there’s a change in frequency, but slight differences don’t affect the TV signals.

Wideband aerials have one disadvantage: because of their wide frequency ranges, they can receive unwanted signals from other transmitters, which may cause interference.

Their grouped aerial counterparts have a fixed frequency range that they can access, which lowers the chance of errant signals distorting legitimate signal transmission.

Tips to improve TV signal reception for your aerial

Your signal will depend on the terrain around you and the obstacles in place. Outdoor aerials should be positioned away from obstacles, so choose a long mast.

You can also select a lower position to try to evade the taller signal obstruction. Because most indoor aerials are inconspicuous, you can get away with placing them somewhere near a window, in the attic.

Placing your indoor aerial near a metal roof is a terrible idea.

Your aerial should face the most optimal transmitter near you. This means that a predominantly urban area can have several transmitters, but you can’t focus your aerial on all of them. So use a Freeview checker to analyse which transmitter caters to your favourite TV stations.

Directing your aerial also involves orienting it right. Depending on the transmitter you’ve chosen to direct your aerial to, place your aerial horizontally or vertically.

Most transmitters are horizontally placed; go with what neighbours that use the same transmitter have done.

Use the shortest cable necessary

Cables suffer from attenuation. The longer the cable, the more the signal loss. These cables are also affected by electromagnetic interference, so keep other cables away from whichever aerial you’ve chosen.

We have established that not all aerials will work for your specific area. Aerials that have worked for you before may encounter problems, especially if there is a change in frequency at the transmitter’s point.

Having information on different situations where an aerial may or may not work is the first step towards making an aerial choice that will work for you. Knowing the most efficient transmitter that will give you the best channels is also key to choosing an aerial that pairs well with it.

Installing an antenna is a trial and error process; the right one will need its position and direction tweaked until you get to its peak reception. This will prompt your TV to adjust to the newer settings.

Be patient when doing your installation, and remember to search for channels frequently if there are frequency changes. 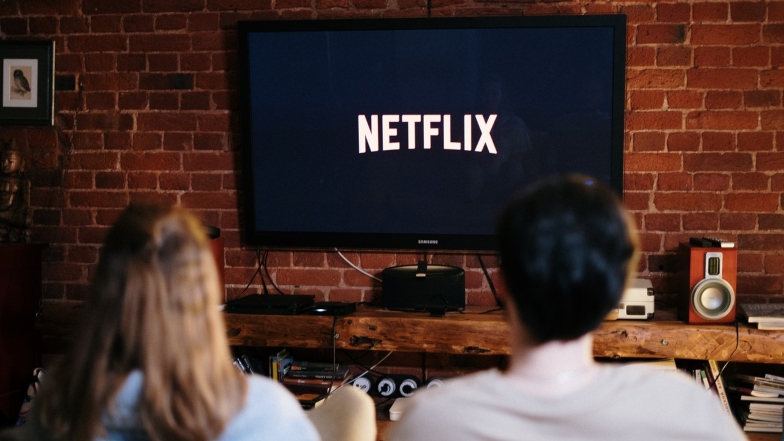 How to Boost Your TV Signal 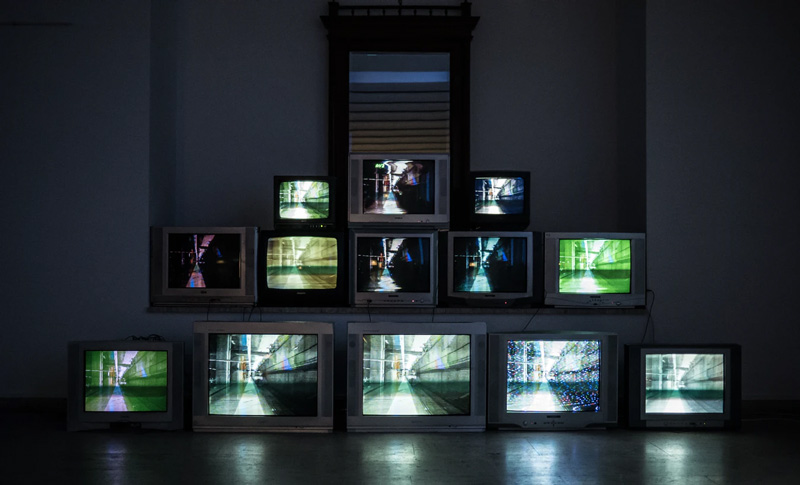 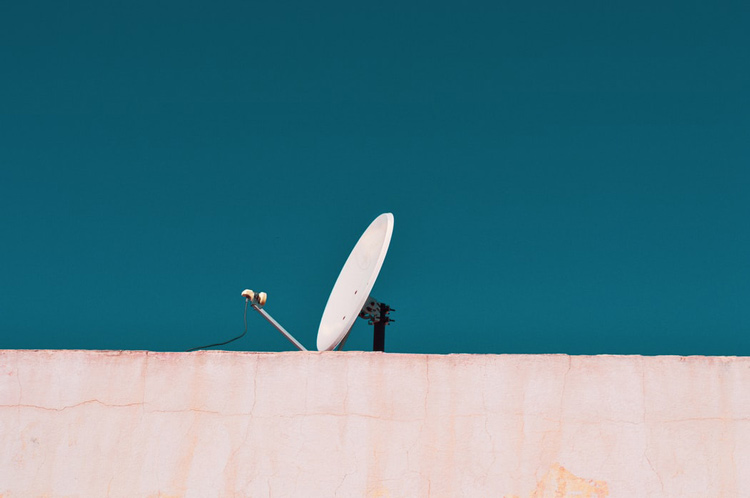 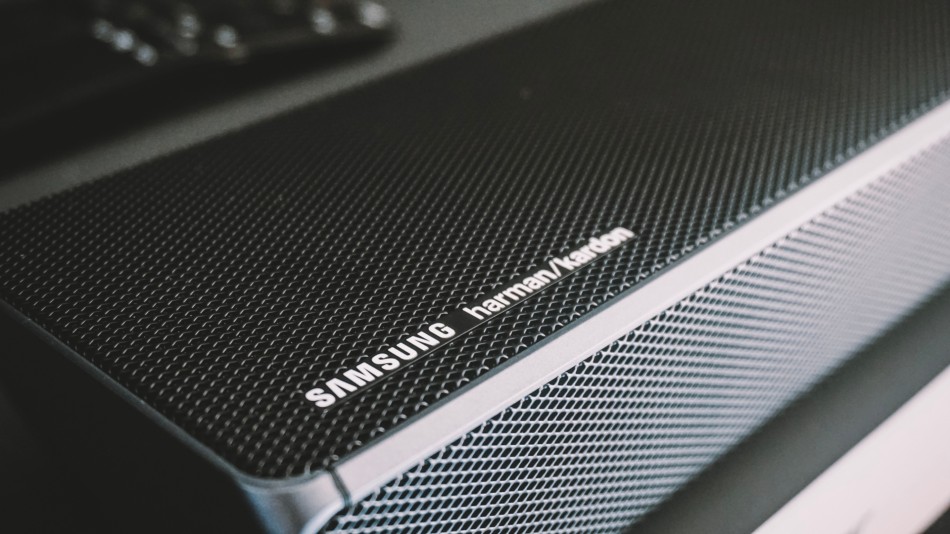 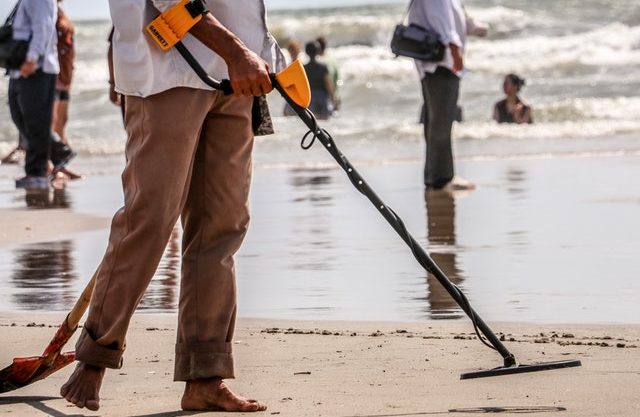